I am going to cry.
tonight.
tomorrow night.
probably for about a month.
Everytime I think about how alone you must have felt.
Everytime I wonder what I could have said, have done, have been.
Everytime I see you.
Yeah, you failed.
You thought I would confirm your fears, and not believe.
I am so fucking mad at you right now.
I was here,
hell, we tried,
you bastard.
Reach out.
We love you.
You make this life better.
I love you.
I am glad you failed
I need you.
I love you
forever.
And when you get better,
I will fucking punch you.
Because the life without you
Doesn't bear thinking about.
You stupid fucking bastard.
Posted by jamiessmiles at 11:58 PM 6 comments:

Okay, don't get me wrong. I hate, hate, HATE dead beat parents. But why does it seem like a dead beat mom is looked at 100 times worse than a dead beat dad. Why does it seem like guys get a pass. As a guy whose father never gave a shit about him I was told, repeatedly, "you don't know his side", "Maybe your mom made it impossible", "until you've walked a mile", blah, de-blah, blah,blah. These are the same people who will treat moms without custody like dead beat moms whether they are or not.

Now take my friends ex-partner. She fought, and lost because of mental illness, custody of their child. She has never missed visitation. She pays child support. She works, and goes to university. Now I cannot stand her, BUT she has does right by their son. Yet, everyone acts like she must be a horrible person. WHY? Because the courts realized his father would be better as the guardian? LIKE he wanted? What a fucking double standard. People talk about how women get preferential treatment in the court system, yet treat moms who don't get custody like they must be absolutely worthless human beings.

Not really sure where I was going with this rant, but it pissed me off today.
Posted by jamiessmiles at 11:12 PM 2 comments:

It is that time of year, again.

And new year's resolutions are either being long forgotten, or held too. 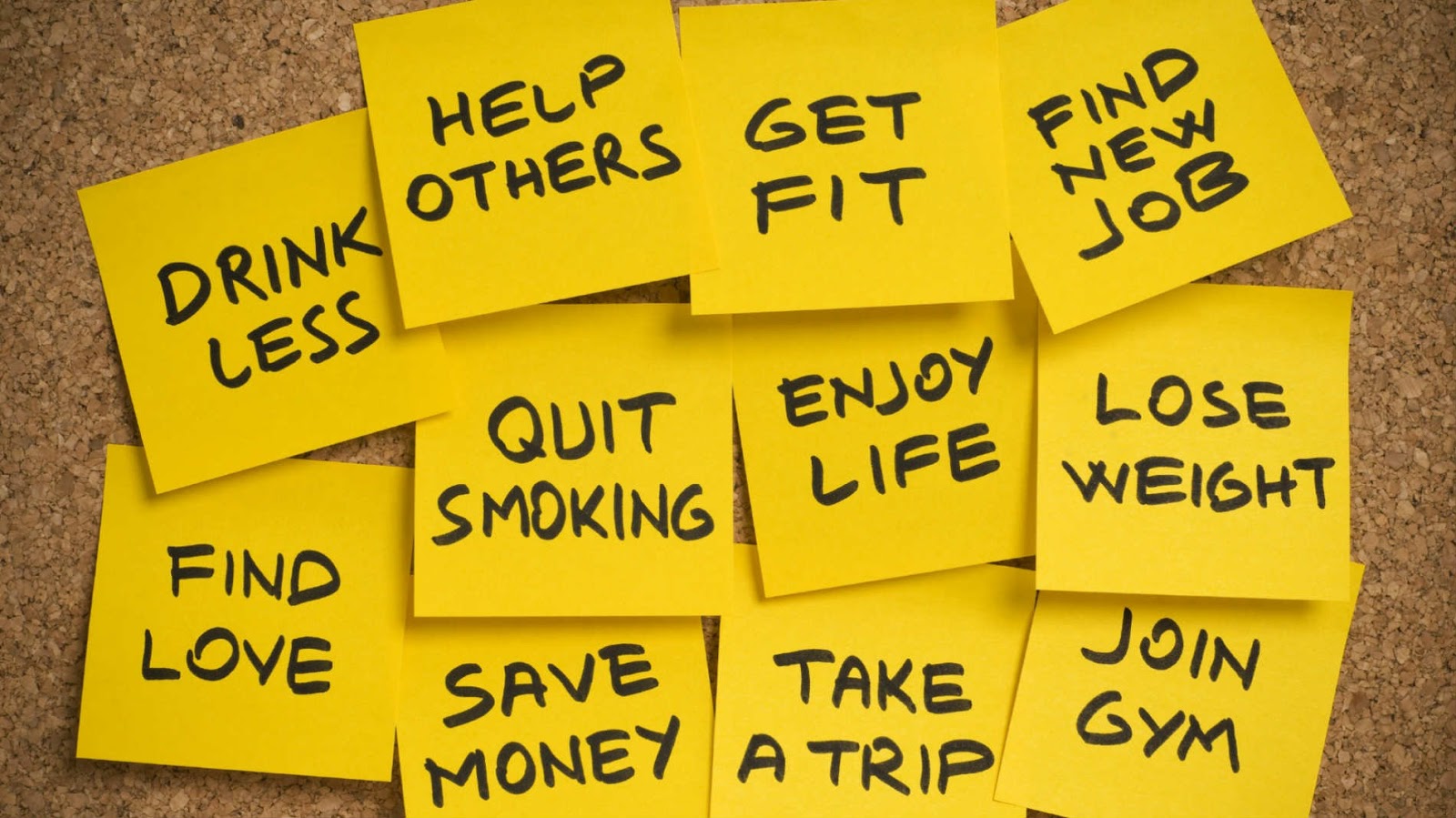 Now don't get me wrong. There is nothing wrong with trying to make personal improvements, regardless of what time of a year you choose it. BUT around two weeks in is when those who have stuck too their resolution start deciding that it is their personal mission to turn their resolutions into other people's lifestyles.

I am so sick of hearing people talk about how they quit smoking cold turkey, or how since exercising the last two weeks they have SOOO much more energy. Or how they sleep better since giving up pop/caffeine/tea.

We get it. You had a bad habit that was bad for YOU. People can do the same thing YOU had a problem with in moderation.

With regards to personal growth, keep it personal. Make it about you. And congratulations on your self improvement.

Me? Nah. Hell if I get much better I'll intimidate C;)
Posted by jamiessmiles at 1:06 PM 1 comment:

C is not very verbose about his feelings

Chris tends to be really non-verbal about his feelings. I mean you would swear our texts were between two not very friendly roommates. I guess it makes it all the more... well special when he mixes it up a bit.
My texts from today:
C: Did you pay the gas bill?
Me: yes, two weeks ago.
C: Did you need money?
Me: nah I'm good.
C: Just in case you forget, I love you.
Me, speechless. 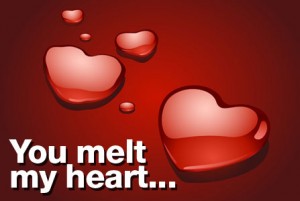 C: Don't make a big deal of it. It was a message for the dog.

Me: asshole
C: Make reservations, K. I miss you.